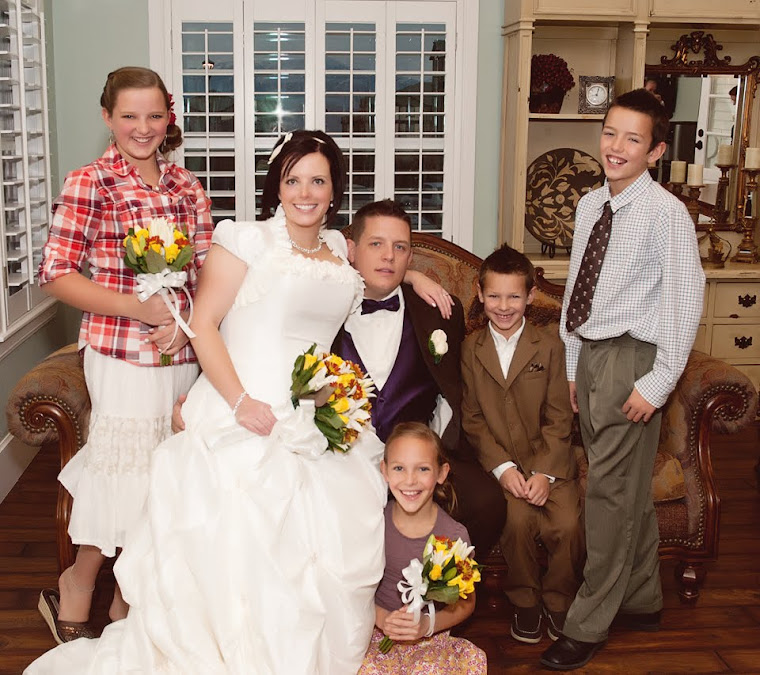 Out with the old and in with the new, right? Let's hope 2013 is a better year. We've got a new addition to our family on the way. I can't wait to meet her. After Friday's scan and the Maternal Fetal Medicine doc's recommendation we met with a pediatric surgeon at Primary Children's this morning. So far we've seen 4 different doctors and we've received different information and advice from each one of them. Today's visit gave a little more hope or confidence. Dr Black from Primary Children's told us that rarely will a CPAM cause an issue at birth. He told us we could continue on with our birth plan at Riverton Hospital. They would do a CT Scan a few days after birth, we would follow up with the surgeon a few weeks later and they would let us know what their game plan is. So, being as her CPAM is so small.. things should hopefully go smoothly.

As for the end of the year... Christmas with the kids went well. We had them on Christmas Eve and the first half of the day this year. It was a little harder this year to figure out what to get for the kids. I'm finding that the older kids get the more expensive they want. It's all about laptops, smart phones, iPads, iTouch's, and other electronic devices. One thing I tried to focus on this year were toys/objects that would promote activity or outdoor play. I would say it went pretty well. The kids were happy and were spoiled, especially by grandma and grandpa. 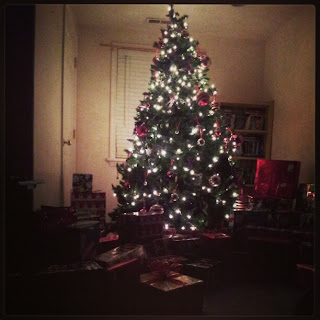 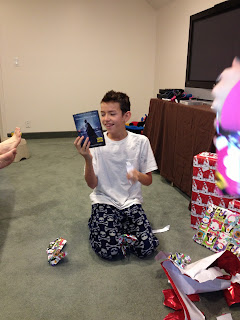 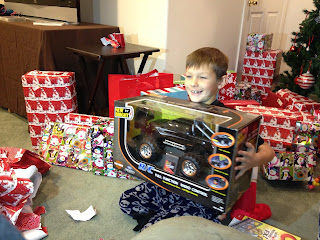 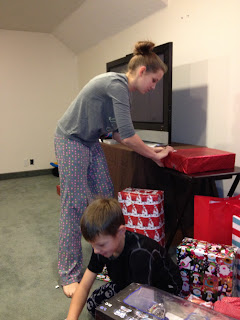 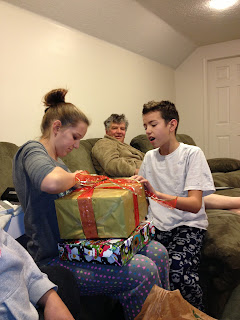 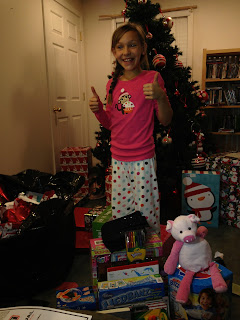 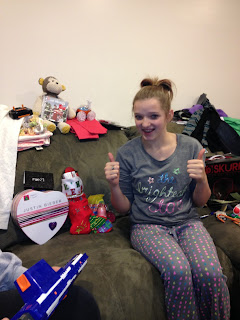 Posted by Happy Hayfords at 3:33 PM